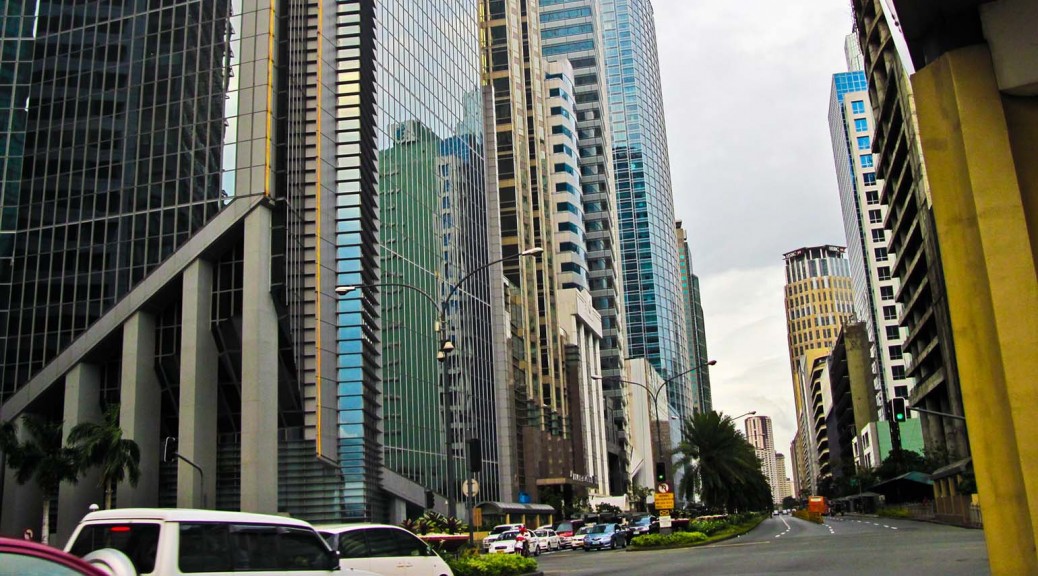 Affordable condominiums are currently in-demand. In fact there is a big leap in real estate industry in the Philippines today in particular, the condominium business. Despite the events of floods splashing in the headlines, the country senses a new beginning in the real estate field.

The current government administration faces new investments from foreign sources. The Philippines is now positioned to maximize the benefits of the global outsourcing boom.

Employment rates surge. Restaurants and malls are filled with people. Skyscrapers are sprouting like mushrooms all over the country, many of which have nicely-designed units having solid condo floor plans.

It is happening despite a dramatic global crisis that started with the US’ mortgage collapse. The recovery of the real estate industry in the Philippines started in 2010. The prices of real properties are soaring again.

But right now, what’s really driving the positive economic growth are the same reasons why low-end to mid-end condominiums are the ones that are currently in demand.

Most of the overseas Filipino Workers (OFWs) buy low-end or mid-end condominiums. Since they are not always in the country, they simply buy affordable homes or condos as investment properties. Most of these are for rental investment.

A lot of them prefer these condos rather than the housing projects as well as mid-scale subdivisions in Metro Manila areas, Cavite, Laguna provinces and Batangas.

And real estate clients and investors are not only OFWs. Filipinos who are already living outside the country or the expats are also buying properties for their own use when they come here in the Philippines; or for their relatives that are living in the country or for rental or capital gain income also.

2. Rise of Employment With the Boom of IT and Business Process Outsourcing

Though the Philippines is still in the process of gradual economic recovery, the recent rise of employment which mainly comes from the boom of Information Technology (IT) and Business Process Outsourcing (BPO), like the call center businesses, boost the demand for houses-for-rent, apartments and condos.

It also has a dramatic effect in construction, telecommunications and retail. Such resulted to increase of prices of properties to 59.3 percent from years 2005 to 2008.

According to the Business Processing Association of the Philippines (BPAP), the IT and BPO industry surged by 22 percent in 2011, which was equivalent to 638,000 people. Benedict Hernandez, chief executive and president of BPAP gave the figures.

In terms of revenue, the BPO industry’s was 10.9 billion USD in 2011. It is expected to employ about 1.3 million workers and likewise generate 25 billion revenue by 2016.

So now, BPO workers expand the local demand for low-end to mid-end condominiums especially because a lot of these developments are within walking distance from their workplaces.

With the growth of the country’s economy, the number of banks offering housing loans is increasing. And they are currently offering lower interest rates and easier application and approval processes.

Housing loans credit standards have become laxed by the first quarter of 2012, as disclosed by the survey of Senior Bank Loan Officers, and conducted by Banko Sentral ng Pilipinas (BSP).

With the banks financially backing up the middle class sector, people have found that a condo investment is already achievable, and they show they’re glad with such opportunity by the recent surge in condo sales.

Dan Presbitero
Danny is an experienced real estate agent who loves to share his learnings at work. He contributes to the PhilPropertyExpert.com blog.