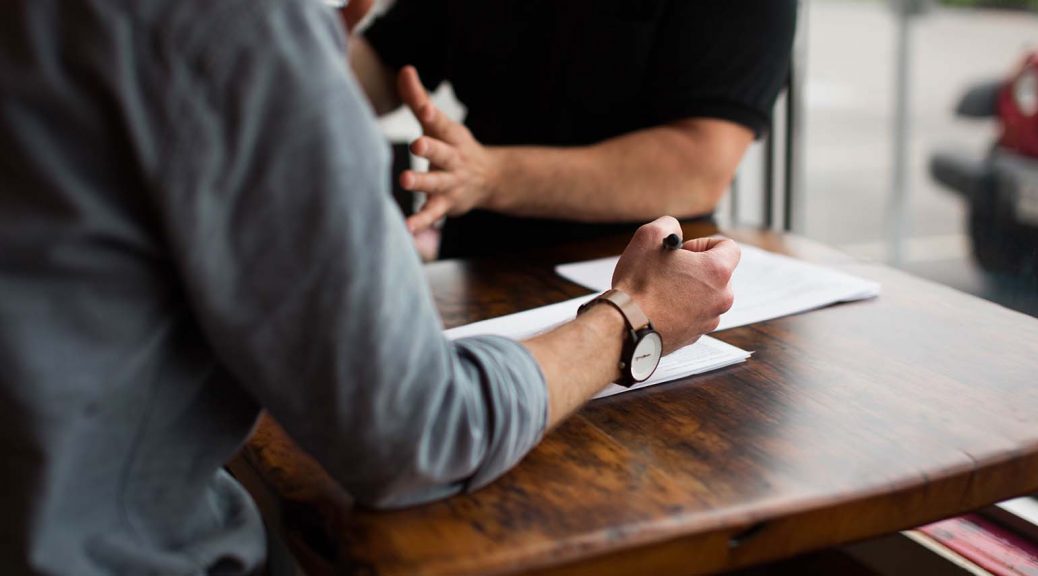 Can Real Estate Be Sold Using Only a Photocopy of the Certificate of Title?

Technically, no. But practically, possibly yes.

You cannot complete the transfer of ownership of a property via sale, using only a photocopy of the Certificate of Title. But unfortunately, that doesn’t stop unscrupulous scammers. They still try to sell real estate they either don’t own, or don’t have the authority to sell. And sometimes, they succeed. This happens only when the buyer doesn’t have any idea what he is doing.

Let me clarify that – the sale can happen, but not the transfer of ownership.

The real owner doesn’t really have to worry about losing ownership to this property. The validity of his title is not affected by the fraudulent sale because that fraudulent sale is void from the beginning. The real problem is borne only by the unsuspecting buyer who did not know any better.

Why it cannot be done

Apart from the fact that this is against the law, there at least two big reasons why it cannot be done. These are the following procedural technicalities:

How scammers are able to do it anyway

Despite being technically impossible, fraudsters still try to do it. And sometimes, they succeed because even in this “information age”, some people are still naive enough to be fooled by simple scams like this. In most cases, these criminals can only prey on the most gullible victims.

We’ve also heard stories about more elaborate schemes that involve “contact persons inside” the government agencies. Some involve the use of seemingly genuine but actually fake “originals” of Certificates of Title. But these are not the cases I’m talking about in this article. I’m talking specifically about the use of only photocopies of the Title to sell a property.

As to how these scammers are able to convince their victims, I have no idea.

What should a buyer do then?

It’s just very simple to avoid getting scammed this way. If someone is offering to sell you a property, always require the original of the Certificate of Title before giving them your money.

Just to clarify, it’s quite common and actually practical for sellers to initially show only the photocopies. But this is just during the initial talks or negotiations. When you are already finalizing the transaction, only give away your money when the seller is able to provide you the original documents, most importantly, the Title.

And if you’d like to be really sure about the authenticity of the Title, you can verify it yourself with the relevant government agencies. Or if you’d rather have professionals do it for you, you may avail of Title verification services like what we provide here at PPE.

Nimrod Flores
Nimrod is the co-founder of PPE Inc. and our Tech Officer. His experience in real estate started when he bought a tax-delinquent property auctioned by the government back in 2007. He’s currently studying law at the San Beda College of Law.