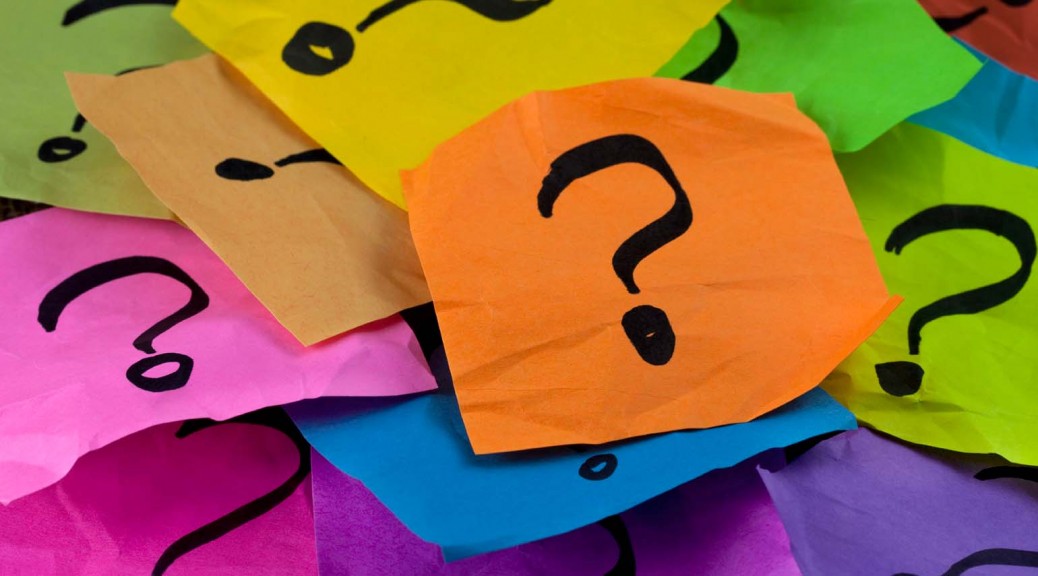 US and Eurozone Economic Turmoil: Where does all the money go?

Since 2008, we have heard the news about the US economy being in bad shape. Some of the effects of this economic instability are corporations filing bankruptcy, increased unemployment and the burst of the housing bubble.

Recently, US announced a government shutdown. Another catastrophic move for their economy. This shutdown was temporarily concluded on October 16, 2013. Some temporary resolutions have been made. Yes, the key word is temporary.

It does not change its current condition of being broke. And the effects of these events are not contained in the United States of America only.

In 2009, the news about the Eurozone crisis started making the headlines globally. The effects are greater than that of US’ (based on what is being presented by the media). As a result, austerity plans were implemented in the whole Europe or at least to the countries which are hugely affected by the crisis, like Greece and Italy.

Unemployment rates going up, people stopping their spending, investors fleeing and real estate market collapses are just some of the terrible consequences of the economic turmoil.

US and the Eurozone have one thing in common, economy in crisis. If you are going to dig deeper, the financial mismanagement of the governments and the private institutions have caused a ripple effect on this whole crises scene.

Now, the question to ask is, where does all the money go?

Money cannot just disappear, right? Money can be transferred digitally around the globe, and so easily nowadays. As easy as a touch of a button on a screen. And where money goes, the economy booms.

That’s what happened. Money bade farewell to some of the greatest economies of the world.

To answer the question, where does all the money go? It goes to the promising and thriving economies of the world like the Philippines and other Asian countries.

According to Frederic Neumann, HSBC Co-Head of Asian Economics Research, in a PhilStar report on September 27, 2013 , “The Philippines is still the only Asian country in a sweet spot.”

Another interesting comment by the CBRE-Philippines chairman and founder, Mr. Rick Santos:

the Philippines will remain a life boat for European and US economies especially when it comes to outsourcing….The best market I’ve ever seen in the past 20 years. It is driven a lot by the office sector- by BPOs in particular…

However, he finds that infrastructure is crucial in sustaining growth. His claim was supported by the strong macro economic performance of the PH.

Foreign entrepreneurs also have some positive outlook in the Philippine economy. Jose Luis-Gonzalez, a chef and co-owner of Vask Restaurant said in an interview with Al Jazeera Manila:

Philippines is the complete opposite of what is happening in Spain…

To add up to the flourishing market in the Philippines, we have heard the great news about the improvements in our credit rating given by all 3 “prestigious” credit evaluators in the world.

Fitch, S&P and Moody’s Investors Service are the 3 credit evaluators who upgraded the country’s credit score in the world market.

Unfortunately, investors in all scale (small to big players) ran away from the US and the Eurozone as a result of the economic chaos and uncertainties. With more appealing Asian markets, especially in the Philippines, investors pour in their money thus increasing the demand for both commercial and residential properties.

But Also Be Warned

However, in retrospect, these same ratings agencies were also the ones responsible in giving the US and Eurozone the recommendation for the subprime housing mortgage and other paper asset derivatives. Thus resulted to an eventful market crash in both economies.

Now, they turn their eyes to the Philippines! They make the credit ratings of our country so enticing to attract investors, make mortgages more appealing to the people and what’s next?

What We Should Be Doing

The main point of this article is to highlight the power of debt in the real estate industry so as to take advantage of the current situation. After all, it is not the informed individuals who are likely to lose the battle but the uninformed and misinformed ones.

Most people are not aware of the ripple effect of the credit agencies’ ratings of countries. Their recommendations are oftentimes favorable to their business only. This usually leaves most of the public in great financial trouble at some point in time.

But instead of being negative with the yet-to-come situation, why not take advantage of the present condition? Prepare yourself, hope for the best but always expect for the worst.

Acquire good debts. Good debts are debts that give positive return to the borrower. For example, a mortgage for a rental property that is lower than the rental rate. This gives positive cash flow for the owner after all the expenses of the property.

Be a responsible debtor. Know your capacity and limitation when it comes to interest rates. And lastly, always think for the long term. It is not a bad idea to be prudent and modest in your investment strategy especially if you are the only bread winner in the family or if you have a limited source of income with plenty of mouths to feed.

In real estate investing as with any other, the most important thing is to educate yourself first. Take baby steps in putting your money out, observe and learn the skills. Then scale up; rinse and repeat the whole concept in a much larger scale.