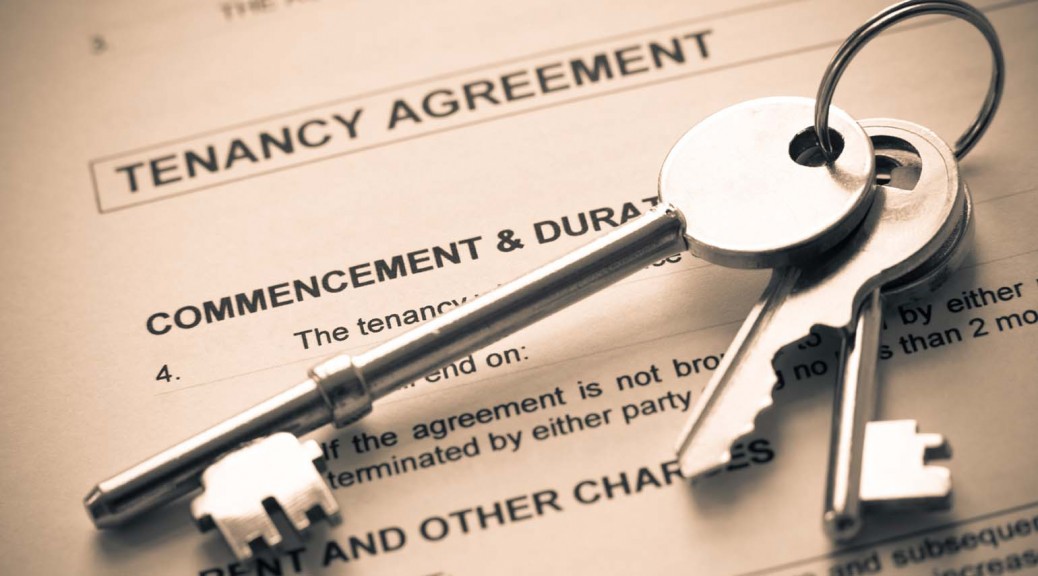 Are you a landlord? Or a tenant? You might have heard that the Rent Control Act of 2009 has been extended again, this time until December 31, 2020. This law is beneficial for both landlords and tenants because it protects both parties from conflicts when it comes to fulfilling each other’s obligations.

In this post, let us highlight the important provisions that both parties should be familiar with for their own good.

But first, let’s look at the numbers…

A study conducted by the Statistical Research and Training Center (SRTC), a sub-agency of the National Economic and Development Authority (NEDA) showed in its preliminary results that about 7.2% of households in the country are renters. From this percentage, about 97% pays a rent equivalent to ten thousand pesos and below.

This is a considerable number of people; which prompted the creation of the Republic Act (RA) No. 9653, also known as the Rent Control Act of 2009.

R.A. 9653 defines rent as the amount paid for the use of a residential unit which is usually paid on a monthly basis unless otherwise specified in a contract.

Residential units on the other hand are defined as either a separate dwelling place or part of a bigger multi-dwelling place.

Buildings and apartments used for business but at the same time serves a residence to its tenants are considered as residential units except for motels, motel rooms, hotel, and hotel rooms.

Coverage of this law:

This act applies to residential units in the National Capital Region and other highly urbanized cities which rent at or below ₱10,000; and ₱5,000 or below in all other areas in the country.

The Rent Control Act of 2009 does not cover units under a rent-to-own scheme since a separate agreement for this is made between the owner and the tenant.

The limit on increase of rent amount:

The Rent Control Act of 2009 (R.A. No. 9653) states that the lessor or the landlord is not allowed to increase the rent more than seven (7) % annually if the unit is occupied by the same tenant. The lessor is only allowed to change the rate for new tenants once the unit becomes vacant.

Further, landlords whose units are dormitories, bed spaces, or boarding houses that are rented to students are only allowed to increase the rent once a year.

Stipulation on deposits and advances has also been included in The Rent Control act of 2009 which further states that a lessor cannot demand from the tenant more than one (1) month advance rent and more than two (2) months deposit. Any accumulated interest of the deposit shall be returned to the tenant upon expiration of the rental agreement.

The act also addresses issues on subleasing. It provides that a tenant is not permitted to sub-lease the unit without a prior written consent from the landlord. Doing such may be used as reasonable ground to evict the tenant from the rented unit.

Aside from subleasing without the owner’s consent, other valid reasons for eviction are as follows:

In instances where the property has been sold or mortgaged to another owner, the new owner cannot evict the existing tenant(s) just because he is the new owner. The new owner still has to follow the above provision on evictions.

Validity period of this Act:

The Rent Control Act of 2009 has been signed into law on July 14, 2009 and should have expired on December 31, 2013 but it was extended up to December 31, 2015 by the Housing and Urban Development Coordinating Council (HUDCC) under the direction of the current vice president, Jejomar Binay.

THEREFORE, BE IT RESOLVED, AS IT IS HEREBY RESOLVED THAT the HUDC Council, pursuant to its mandate enshrined in RA No. 9653, implements the continued regulation of rent to cover all private residential units in the country with monthly rent of Php10,000 subject to the following conditions:

You can read the full version / copy of the original signed Act below:

Do you need help getting your unit or residential/commercial property rented?

Disclaimer: The information in this post is not meant as legal advice and should not be taken as such. See our full legal disclaimer.