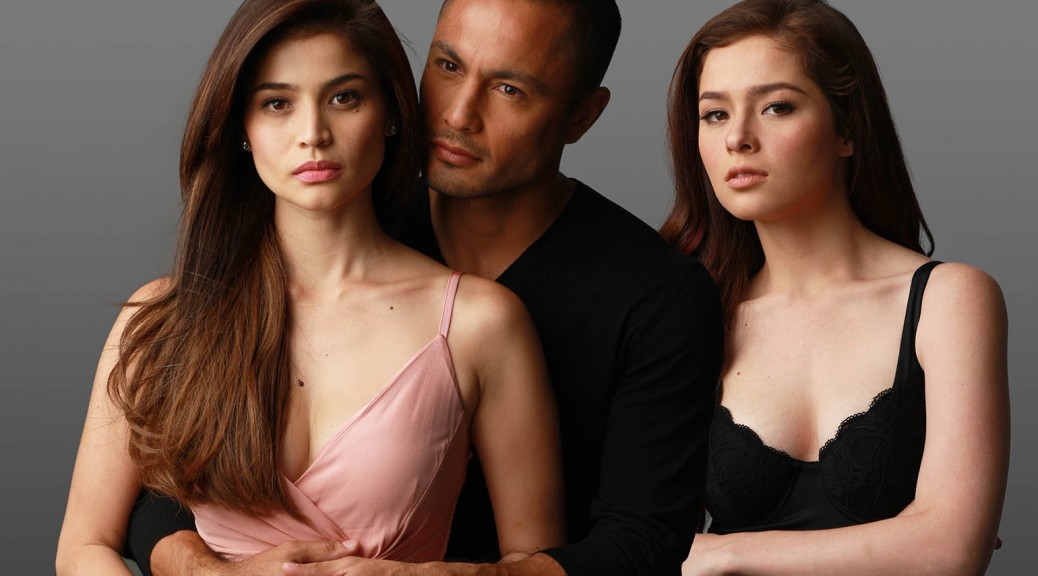 The Little-known Property Rights of the Legal Wife vs. That of the Other Woman

Sometimes people just have too much love to give that one person is not enough to receive it all!

…and of course that’s just a joke. 😀 People may have all sorts of reasons, but the effects of these decisions on their property relations will all be the same under the law. That is what we are going to talk about today – the property rights of the wife as compared to that of the other woman.

Although the title of this post implies that it’s the men’s team which is usually guilty of it, this also goes to the women’s side all the same. You know, these days women have also been catching up to it and perhaps getting even with their men.

Whether it’s the man or the woman who contracts an extra-marital affair, the law doesn’t really care. Loosely speaking, for the most part, the law does not favor any particular gender when it comes to property relations between a man and his wife. I’m referring to the rights of each party on whatever property they have accumulated through their work or efforts.

In our laws, these are more properly called “property regimes”. And in the Family Code, there are these 4 types that have been covered:

If you stop to think about it for a while, it can be amazing how so many people go through life without even hearing about these things.

Most of us eventually get married at some point in our lives. When we do, one of these property regimes applies to us and will govern our individual rights over the things, the properties that we accumulate over time through our hard work. This includes real estate, cars, jewelries, and everything else valuable.

For brevity, I’ll be using only “the legal wife” and “the other woman” in the following. But just take note that this applies vice versa, for the men also.

August 3, 1988 was the day the Family Code of the Philippines took effect. Since that day, the default property regime that will govern couples when they get married, is the Absolute Community of Property. That is if they don’t agree on another regime prior to getting married. This agreement prior to the wedding is called the Marriage Settlements.

Before August 3, 1988, those couples who got married without executing a marriage settlements beforehand, are governed by the Conjugal Partnership of Gains regime.

The Complete Separation of Property regime only applies if the husband and wife agreed to it in their marriage settlements, which they have to execute prior to the wedding. They cannot execute this after the wedding already.

The Property Regime of Unions Without Marriage applies to two kinds of couples living together without being married:

Although these two are governed by the same property regime, there are different rules for each one of them. The relationship between a man and his “other woman” falls under the second kind. This is because under our general law, a man can only marry one woman. If he is already married to one and their marriage is still in effect, he cannot marry his “other woman” as well. This is an example of a legal impediment I’m referring to, above.

However, just because “the other woman” cannot be legally married by her partner, doesn’t always mean that she totally doesn’t have any right whatsoever on the properties that she and her man have accumulated together. The law apparently gives some consideration to her rights also.

So now that you know what property regime applies to you, we can now move on to knowing how each of these regimes work.

The following are some overview of what each of these property regimes are about. But please note that there’s still a lot of technicalities to each one of them that I cannot cover here.

When the Other Woman Comes Into the Scene

Let’s say the husband does something stupid (because yeah, it’s usually the husband! 😀 ) and started an affair with another woman while he is still validly married to his wife — no annulment of marriage yet. If the man and his other woman live together and/or acquire properties, their property relations will fall under the second type of the Property Regime of Unions Without Marriage.

Many people today get into complicated marital relations without minding the implications of their actions on their properties. It will serve us well if we keep in mind that the personal relations we establish as we go through life, will have significant effects on the properties and the wealth that we accumulate.

Knowing the legal effects, implications and consequences of our own acts will help us make better decisions.

So you better bookmark this page if you already have amassed some wealth and you know you have a tendency to have too much love to give!

Wanna start building your wealth in real estate? Our brokerage and property management services go very well together for that.

Or check out our full list of service offerings:

See how we can help you today →

Nimrod Flores
Nimrod is the co-founder of PPE Inc. and our Tech Officer. His experience in real estate started when he bought a tax-delinquent property auctioned by the government back in 2007. He’s currently studying law at the San Beda College of Law.